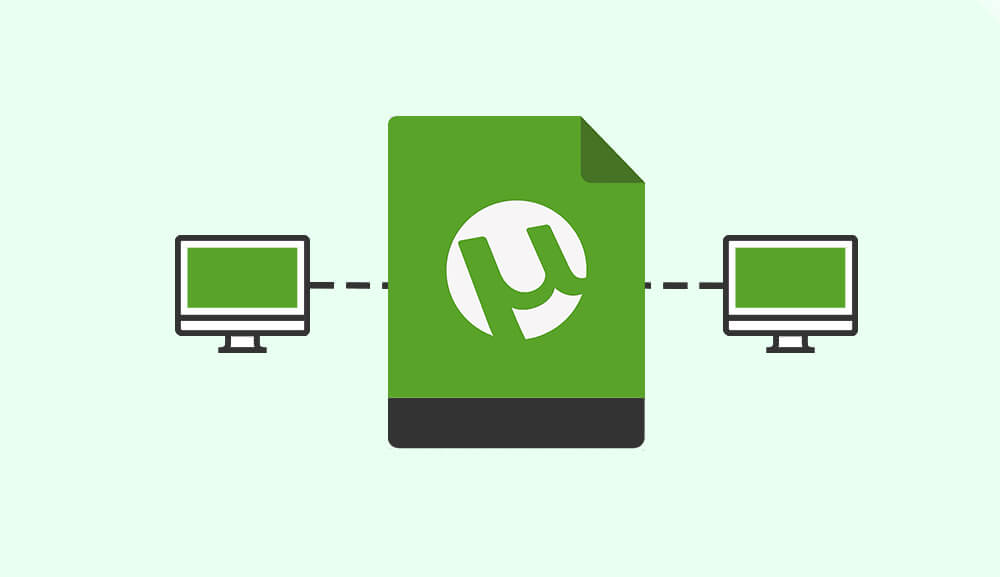 Torrenting or P2P File Sharing was discovered in 2001 and it is a file-sharing technology that does depend on a server but instead, it relies upon torrents which are bits of data that are scattered across different computers worldwide. So, when you download a file through torrent then you are downloading small bits of data from other people’s computers in order to complete the download on your device.

The reason why torrenting became so popular is that it does not rely on a server and hence it takes full advantage of your internet connection and gives you the maximum download speed possible instead of being limited and relying on the download server.

Also, torrent files are open-source and no single person can profit if a torrent becomes successful. Torrents are also relatively safe and ensure quality control by filtering out the corrupted files.

How do Torrents work?

Instead of relying on a single download server to download files, torrents work in a different way in which every person is actively involved in the person. Every participant involved in the file sharing is either downloading or uploading the files which means that torrenting does not depend on a single server but depends on all the users involved. Bits of data from every participant’s computer combine and they result in the file that you get on your PC.

You might have heard of different terms related to torrenting. Here are some of those that you need to be familiar with when you are using torrents.

Torrent Client: BitTorrent, uTorrent, you might have heard these names. These are actually the torrenting clients that take the information from torrents to download data. They let you use torrent files and download them.

Seeders/Seeds: Seeders are the users that have finished downloading a file and then seeding the torrent and allowing the other users to take bits of data from their computer, helping them to download the files.

Leechers: Leechers are those users that are downloading the file. They are taking data from seeders in order to completely download their files.

Indexers: Indexers are torrent websites that store the torrents. They act as repositories of torrents and you can find different kinds of torrents on there.

Trackers: They are bridges between the members of P2P file-sharing or peers. These are URLs that help in the file transfer between the uploaders/seeders and downloaders/leechers.