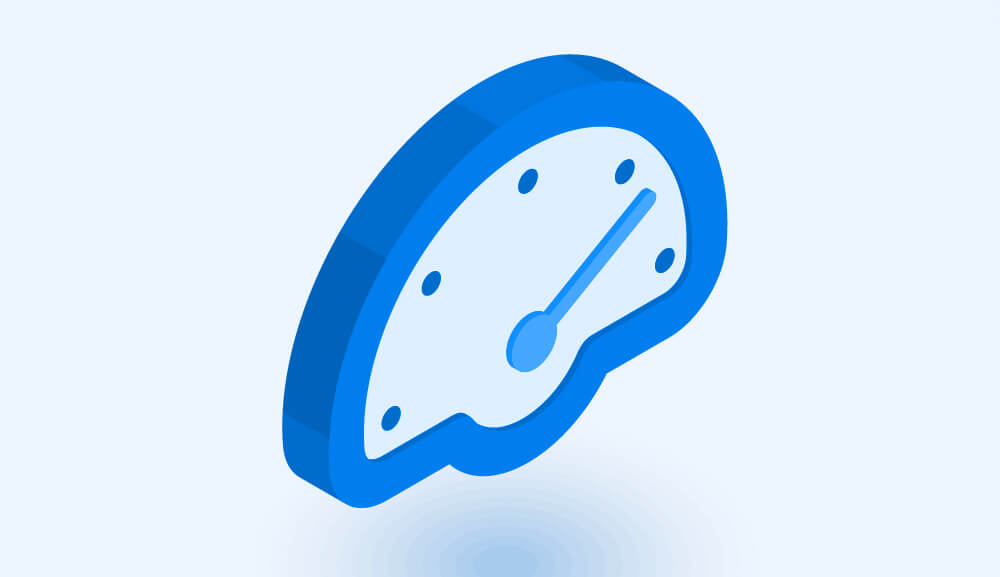 Internet Bandwidth is the maximum amount of data that can be transmitted in a fixed time from source to its destination. Most people get confused over the fact that higher bandwidth means faster internet connection.

Internet Speed, as mentioned, is the actual amount of data that can be transferred to your computer per second. Internet Speed is the bandwidth that is allocated to you. For example, if your internet speed is 5 Mpbs then the maximum data the can be transferred to you is 5 megabits per seconds but there are other factors too that can determine the internet speed. These factors include the protocol used to send and receive data, server efficiency, network conjunction, etc.

Both of these terms are used to show how quickly the data is transferred. Internet Speeds and Internet Bandwidth are different terms. Bandwidth is one that is assigned by your ISP and is constant (as long as your ISP is true to its promise) while Internet speed is not constant and depends on different factors too due to which it can fluctuate.

Internet Speed and Internet Bandwidth can be used in place of each other when both the speed and bandwidth are equal to each other. However, there can be instances when your bandwidth may be very high but your internet speed may be slow.

Your ISP may have allocated you let’s say a bandwidth of 100 Mbps, meaning that 100 Megabits of data is the maximum data that can be transferred per second but you may be getting a downloading speed of 10 Mbps and this can be due to the fact that the server from which you are downloading a file is a slow one and can allow maximum download speed up to a specific limit. In such a case, a person may be thinking that his internet his slow but the problem is actually with the download server.

So, in such a case you can’t use both of these interchangeably because your internet speed is not the same as your internet bandwidth. Internet Speed can vary due to different factors such as internet traffic, distance, connection protocol, or capacity of the wires. These factors can affect your internet speed and hence you may not be getting the bandwidth that is allocated to your connection.

To sum it all up, internet bandwidth can be considered as the maximum amount of data that can be uploaded or downloaded from your computer per second while internet speed tells you how fast can you upload or download a thing to your computer.