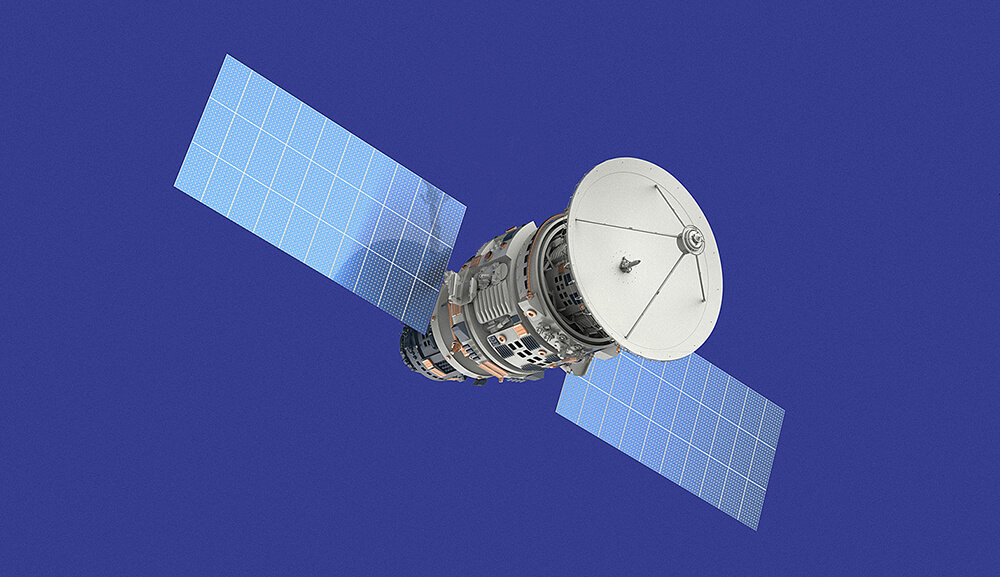 Satellite internet is a type of internet that works even when you are in the middle of nowhere and nothing else is working. It works even in remote areas where Cable or Fiber internet does not work.

In satellite connections, the signals have some problems because it is not a direct connection and the information has to travel a long way from the surface of Earth up to the satellite, about 22,000 miles and the back to your home.

So, you may have some latency issue but still, you will be able to browse the internet, check your social media, and also stream some youtube videos.

In comparison to the Cable Internet, Satellite internet is not fast and reliable but it is able to provide you internet access even in remote areas where you won’t even have carrier coverage.

Satellite internet is simple, your computer sends a request through your modem to the satellite dish which further sends the signal to the orbiting satellite which transfers it to the provider.

Satellite internet is best for rural and remote areas where there isn’t access to high-speed cable internet.

As it takes a lot of time, money and effort to build such networks in rural areas so, satellite internet is the best choice for sparsely populated areas.

There are different satellite internet providers available and you can easily get download speeds ranging from 10 Mbps to 50 Mbps but the upload speeds aren’t that good.

You should keep in mind that satellite internet service require extra equipment such as;

Also, do remember that Satellite Internet is much more expensive than the regular cable internet but is much faster than the normal dialup connection.

During bad weather, you can expect poor internet as weather affects the signals and during wind/rain, the internet is usually poor.