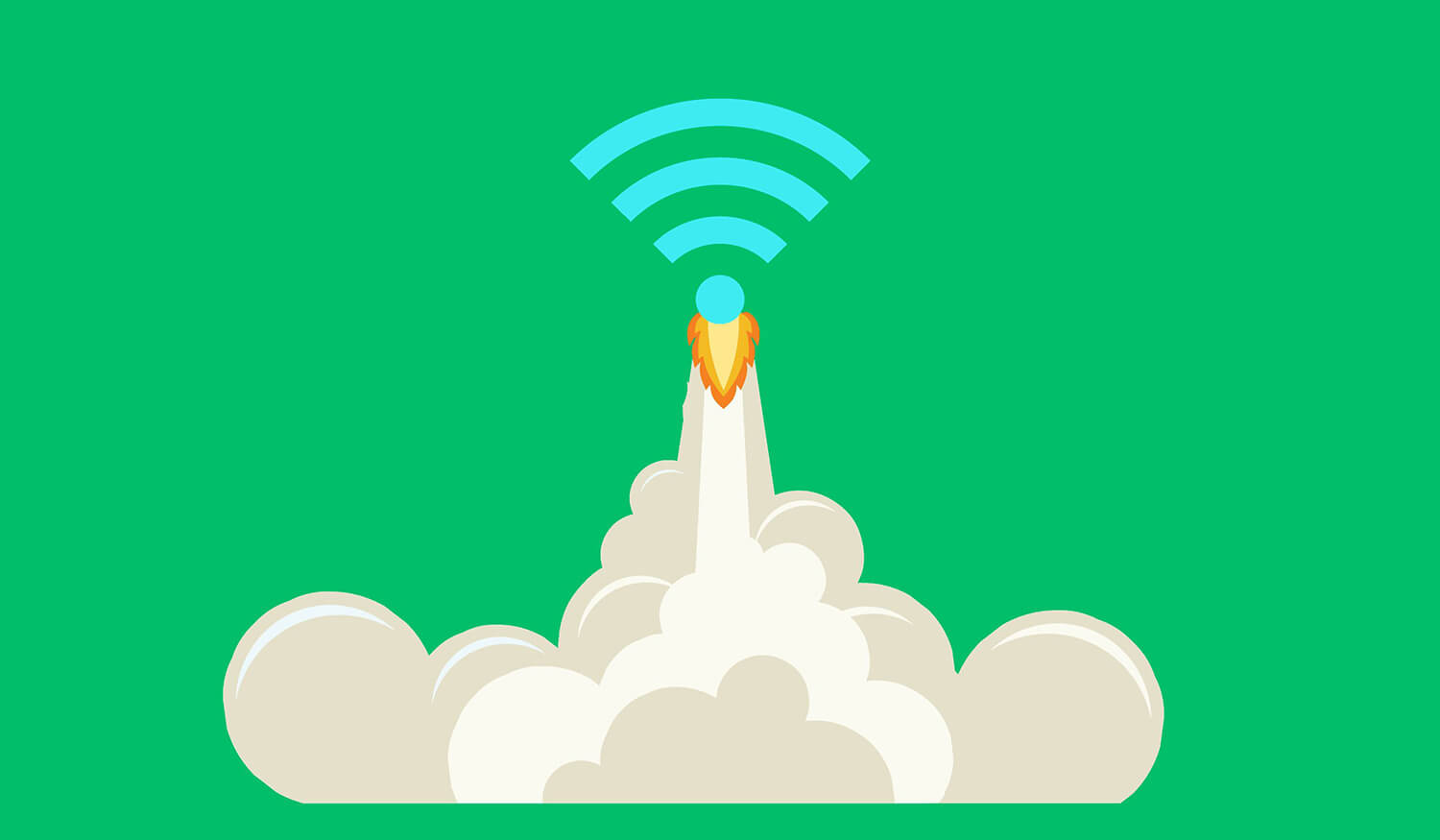 The actual meaning of the word bandwidth is totally different from what it is being used for in the computer networking field. The actual mean of bandwidth is in the network signaling field where it denotes a range of frequencies within a given frequency band.

What is the difference between Internet Bandwidth and Internet Speed?

These two terms are mistakenly used and they are different from each other. Internet Bandwidth the maximum amount of data transfer per second while Internet Speed is the speed or rate at which the data is transferred.

When you are using normal internet services such as web browsing then in those instances your internet speed may be equivalent to your internet bandwidth and both can be used in place of each other.

However, when you are doing a file from a web server then the download speed may not be equivalent to the bandwidth of your internet connection because there are various factors that contribute to the internet speed of your connection, such as physical location between the severs, numbers of users simultaneously connected to the ISP, internet protocol or the capacity of infrastructure.

To summarize it all in one para, your internet bandwidth is the maximum amount of data that can be transferred over a period of time while internet speed is how fast that data can be transferred. Your Internet Bandwidth and Internet Speed may be equivalent to each other in some cases but in most cases, they are not.