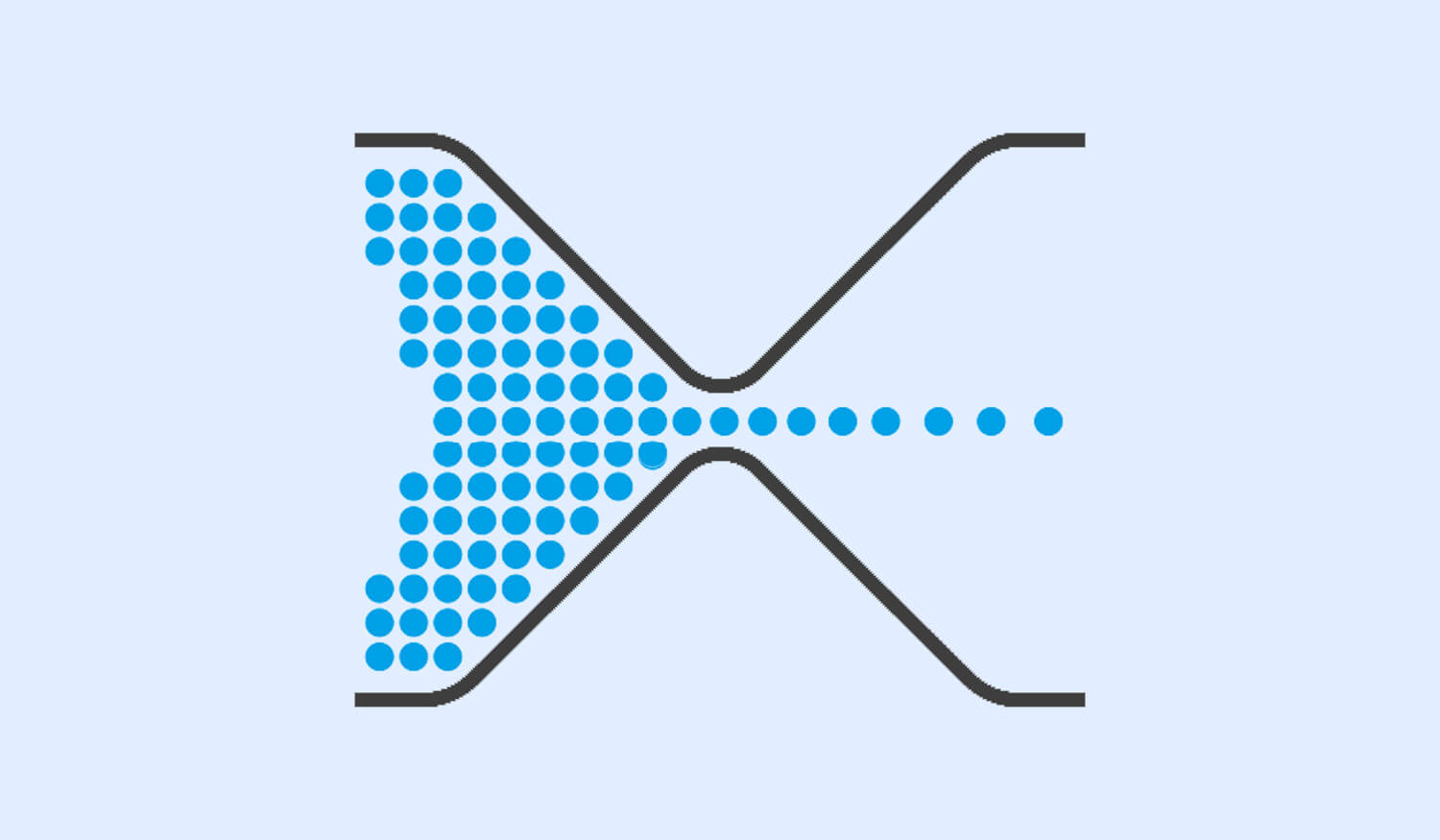 A bottleneck is a general term that is used to describe a system that has been slowed down due to limited resources. The main reason why bottleneck occurs is when too many users are simultaneously trying to access a specific resource which is limited and hence bottlenecks.

An example of an Internet Bottleneck can be experienced by users when there is a new episode coming of popular series. In such a scenario, when several users from different parts of the world are trying to access the same resource/content then it results in a partial failure of the streaming service and hence the website/content takes ages to load. This is a typical example of bottlenecking when the resources are limited but users are too high which results in a delay in delivery of the content.

As mentioned, internet bottlenecks can be both natural and artificial.

When there is high network usage and most of the users on a network are trying to access the same resource or content then due to network congestion there will be a delay in both delivering and accessing the content.

Artificial Internet Bottlenecks are used created by the owners of the network, i.e your ISP. ISPs created artificial bottlenecks to prevent the network from overloading.

These are some common causes of network performance difficulties or internet bottlenecks. This does not include the artificial bottlenecks created bt your ISP.

This can be fixed by asking all of the users to stop any such service that consumes most of the bandwidth if the network is small or monitor the network traffic and block specific traffic.

Another reason for Internet Bottlenecks may be that you have too many devices connected to the network simultaneously on a single network. This can also cause network bottlenecking.

Having not enough bandwidth is another cause of bottlenecks because your network has out limited the limited bandwidth capacity of your ISP and you need to switch to a higher plan to fix this problem.

Server Overloading can also be a cause of internet bottlenecking. The reason being that when you are running multiple applications through a single network then all the resources of the server are depleted and there are just not enough resources left to process your request. In such cases, you may be experiencing internet bottlenecks, which can be fixed by either shifting some load to another server or upgrading the resources of the server.