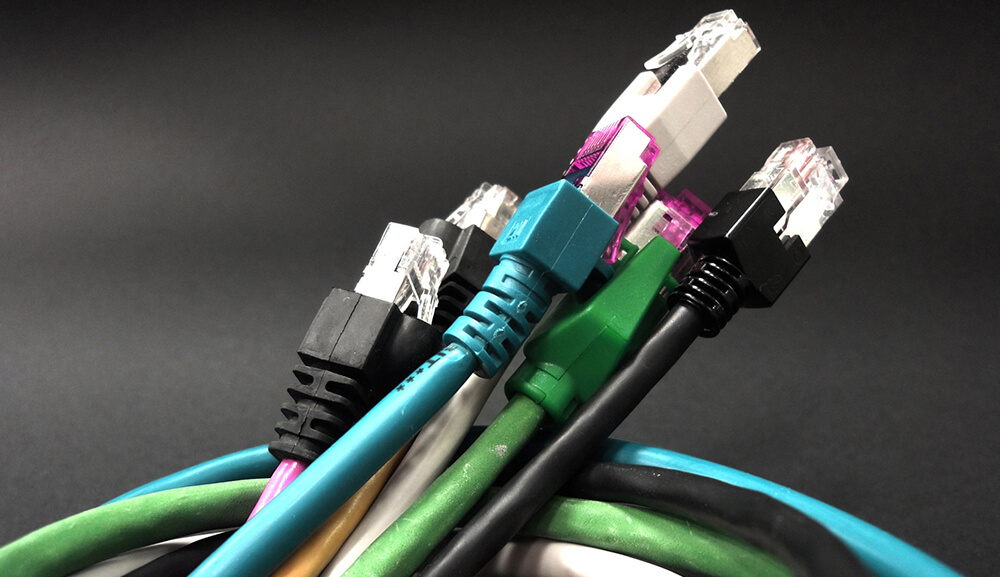 Internet throttling is a real thing and is done by different ISPs around the world. ISPs throttle the bandwidth to minimize bandwidth congestion.

ISPs can throttle your internet connection in different ways, such as throttling all of your internet traffic or only when you are using a service that uses a lot of bandwidth such as video streaming or peer-to-peer traffic i.e torrenting.

Here are a few things that you can do to confirm if your internet is being throttled or not.

The first thing that you should do to confirm whether you are getting the speeds that you are paying for is to perform a speed test. A speed test is a simple test that takes only a few seconds to be completed and it determines the download and upload speed of your internet connection.

Speeds tests are an important metric to find out if you are getting the speeds that your ISP promised you because on paper it may say that you are receiving full speeds but you actually may not be getting full speeds. So, a speed test can help you to find out about the stats of your internet connection.

From the results of the speed tests, you can find out if you are really getting the speeds that you are paying for, or is your ISP intentionally slowing down your internet connection.

If you found this to be lower than the results of other speed tests then it is most likely that your internet is throttled by your ISP.4

If after using the VPN you found your connection to be better than before and are getting good speeds then it is almost certain that your ISP is intentionally slowing down your internet connection.

Every online activity uses the internet, from loading a web page to streaming a video to playing online games, every activity uses the internet. Sometimes you will experience slow internet speeds towards the end of the month or when you have hit the data cap. This kind of throttling is in fact useful because if you are still getting the same speeds even after exceeding the data cap then you will have to pay extra.

Your ISP tracks how much data you are using and if you hit your data cap then the ISP will throttle your internet connection so, you don’t go overboard. If this is something you’re experiencing then you can contact your ISP regarding this.